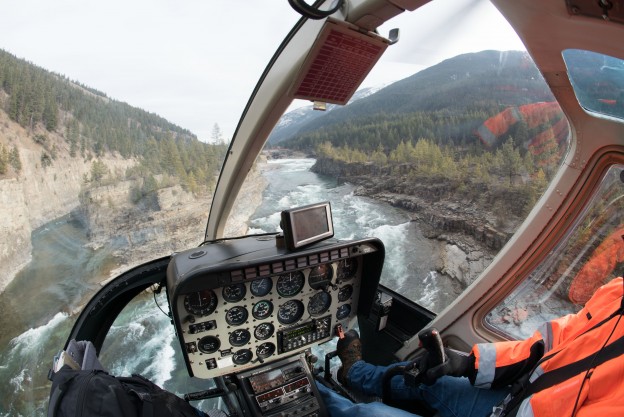 Being a born and raised Montana girl, I know that winter here is pretty special. But I also know that not everyone thinks of Big Sky Country as a winter travel destination, especially when there are so many other places that have great ski scenes, solid snow and multiple resorts to choose from. But I do know that there’s at least one guy who knows that winter in Montana is pretty rad: Warren Miller. 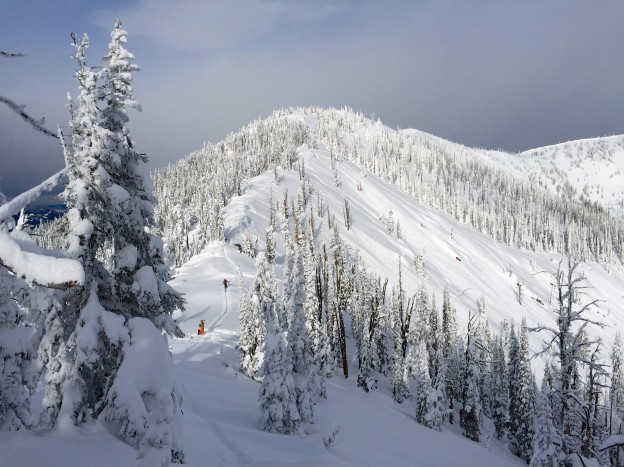 I’m just going to say it: winter in Montana is the stuff that powder-lovin’ dreams are made of. Not only are we situated in the heart of the Rocky Mountains, but four Montana ski resorts recently ranked among the “Top 10 Deepest Snowpacks in the US” list. Combine that with sunshine, cute towns and some of the most epic terrain in the continental U.S., and it’s no wonder winter is one of Montana’s most fun-filled seasons. 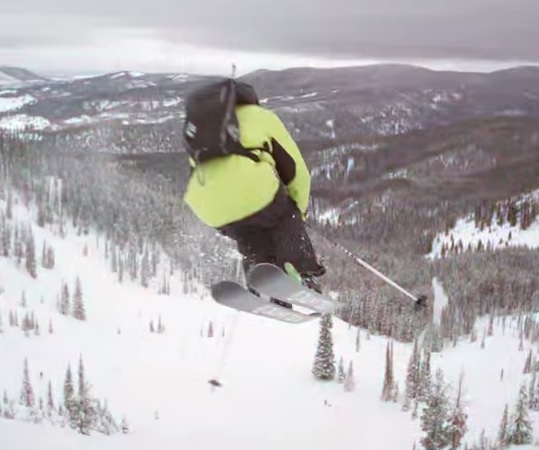 Alright fine, I’ll admit it. Winter is on the way. And while I may not be totally stoked that it’s creeping up (I want to enjoy Montana’s fall colors just a little bit longer), something that I am totally stoked about is this year’s Warren Miller Entertainment film, “No Turning Back.” 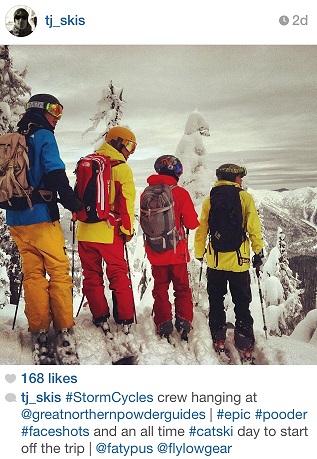 Last winter, I had the utmost privilege (and I mean that in the most serious way) of working with two of the skiing industry’s up-and-coming skiers: TJ David and Brody Leven. I kid you not, these guys are two of the most stellar gentlemen I’ve ever know. They came to Montana to ski areas along Highway 93 for Skiing Magazine (read all about it here) and to produce an episode (check that out here) of Storm Cycles. 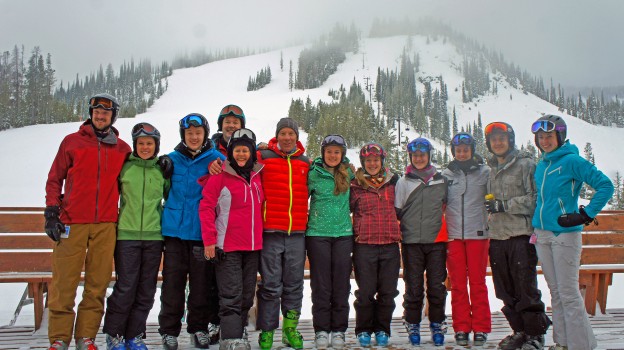 It has to be said: today was one for the record books. 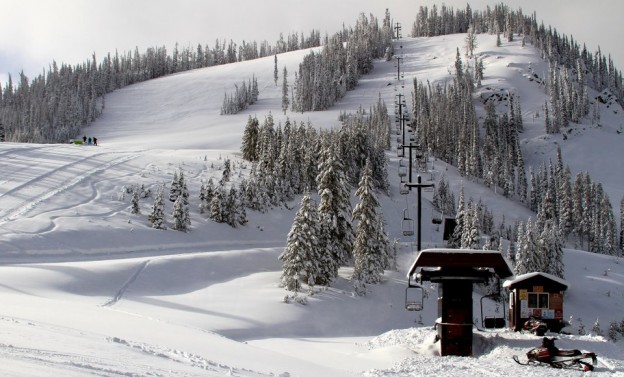 Remember the giveaway we held during the last several months where you could enter to win a private ski day with Olympic medalist Tommy Moe at Lost Trail Powder Mountain? Well, I’m PUMPED to tell you that we have a WINNER!  Sally Cramer from Spokane, Washington will be spending January 8 on the terrain at […] 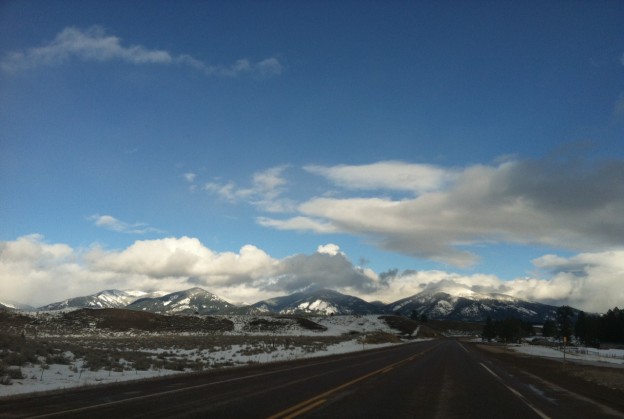 Well you guys, I hate/love to say it but…winter is here. I awoke this week to the first official snowfall in my neck of the woods. And to be honest, I greeted it a little hesitantly. Why was I hesitant? Well, it’s just that this fall was so gorgeous that I wanted to soak up every last drop possible. 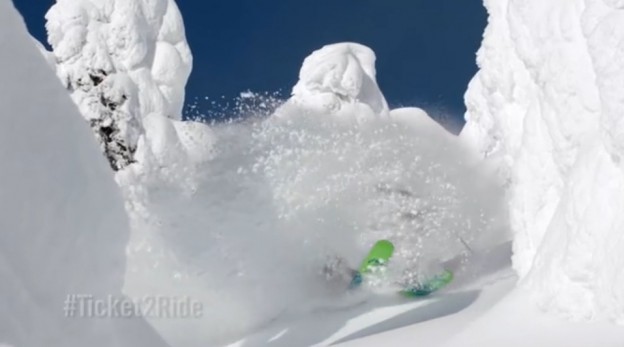 There’s one thing I look forward to every year about this time: the latest movie from Warren Miller Entertainment. And even though I could never–in one million years–keep up with the guys and gals that grace the screen in these films, their athleticism and sense of adventure make each year’s movie so fun to watch. 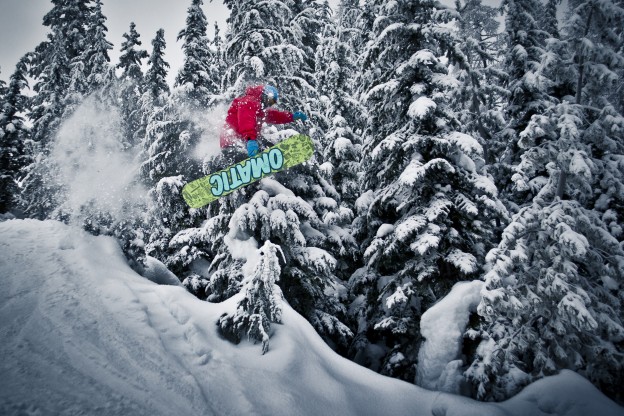 We’re saying it: Happy winter! While the first official day of winter isn’t until December 21, around these parts we get pumped for winter early. How pumped, you ask? Very pumped. In fact, this year we’re so excited about winter that we’re celebrating it and spreading the good word about winter in Montana with our Winter […] 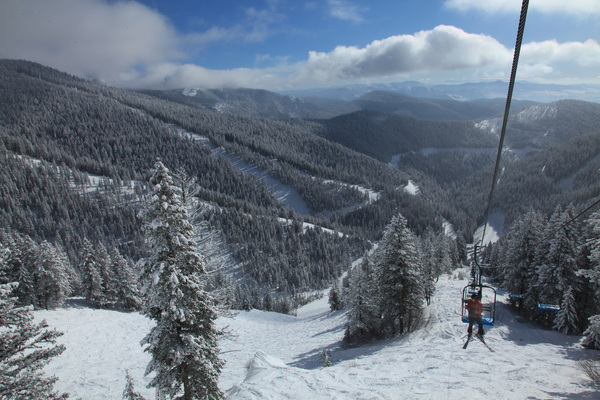 Well, it’s that time of the ski season…closing time. And while April is being a bit of a finicky woman so far (she’s not sure what she wants to do: skipping around between crying, throwing snowballs and being downright cheery with sunshine) this is THE WEEKEND to hit the slopes on Glacier Country’s ski resorts. […]