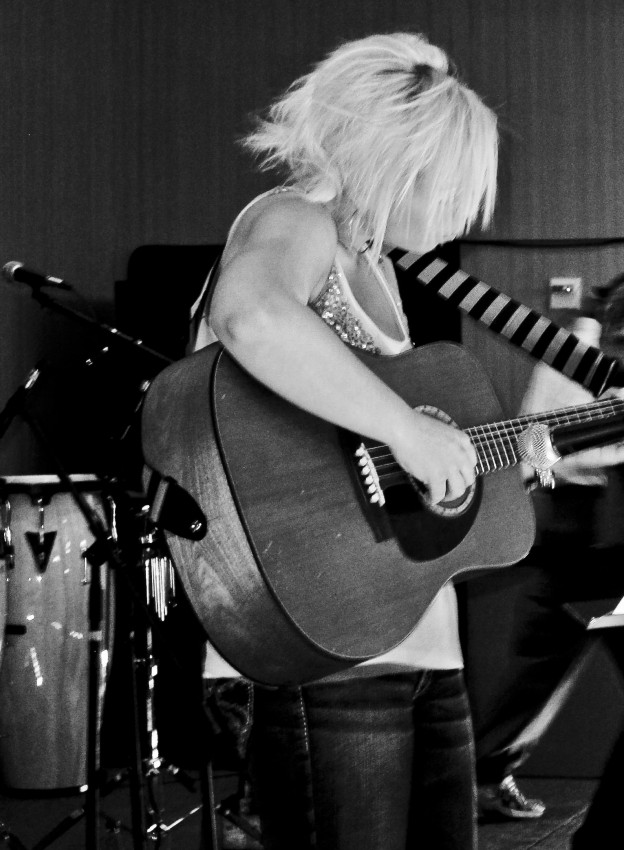 This past week, tourism folks and partners gathered in Helena (our state’s capital) for the annual Governor’s Conference on Tourism and Recreation. If there’s one thing I can say about my colleagues, it’s that everyone in this industry has a passion for Montana, travel and tourism. ..which is awesome. We were able to spend two […] 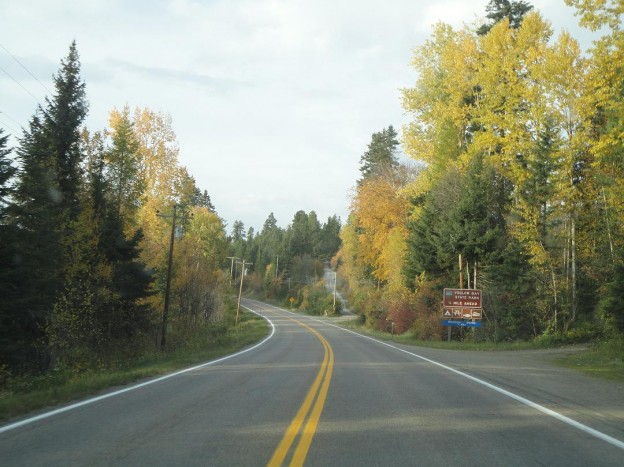 This week has flown by in a blur–a blur I tell you! 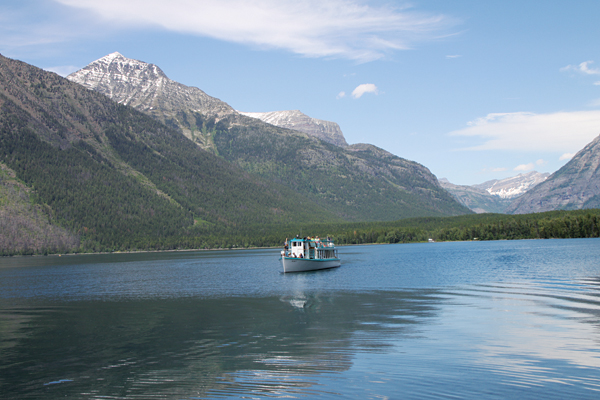 On May 11, Glacier will mark 100 years as a national park. Encompassing over one million acres, the beauty of the park includes rolling foothills, breathtaking vistas and incredible glacier-carved terrain. Glacier and its centennial have been receiving significant coverage as people continue to fall in love with this national treasure. Read more about the […]

On December 31, 2009, the Belton Chalet brought in the new year, as well as the centennial of the Belton and of Glacier National Park. The historic chalet was the first of many chalets built by the Great Northern Railway. The Belton was completed in 1910 and opened to the public a mere two months after the park was designated. The New Year’s Eve evening began with a grand welcome by the Chalet’s staff in unique attire. Dressed to the nines in their historic ‘swiss-like’ uniforms, guests were catered to with a luggage valet.